ModularTrench is a set of trench items for TM2020 based on TM² Stadium but fully modular (obvisouly...) which means you can mix all the env. YAY!

How to install the set? As there is block and items, extract the content of this ZIP file directly into your Trackmania folder (Documents\Trackmania or Documents\Trackmania2020). It will create a ModularTrench folder into the Items subfolder. The only block is actually a GroundRemover and you will find it under 12-1-4-3 in the map editor.

How to use the set?

Here is a short video that shows how to assemble the 3 sub-parts.

Here is a showcase map.

Have fun and happy mapping ! 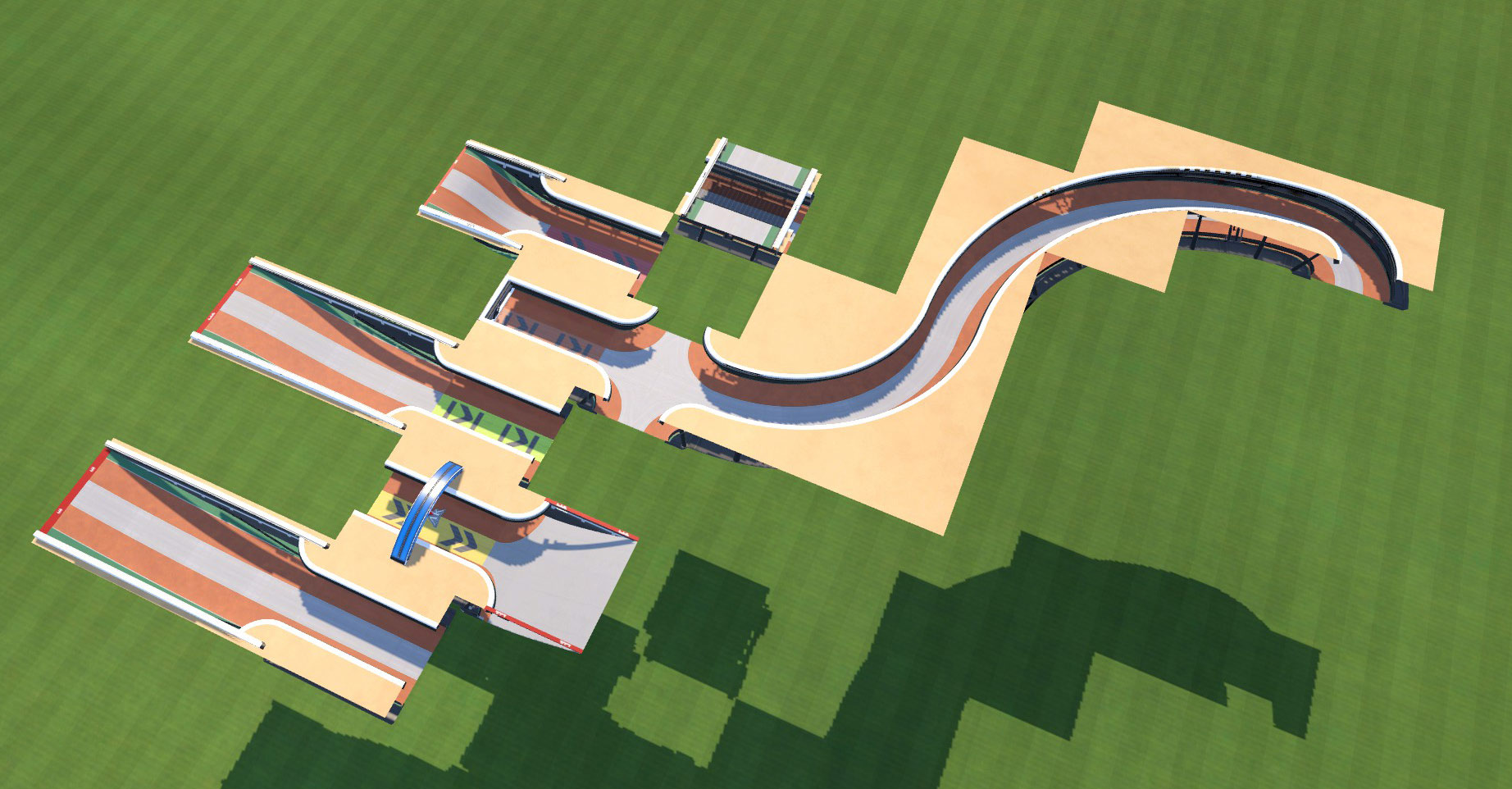